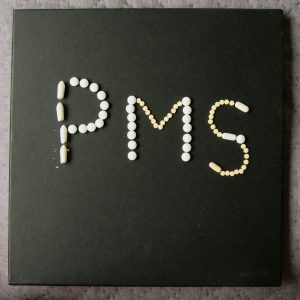 Over 40 % of women suffer premenstrual symptoms (Habek et al., 2002) which is referred to as Premenstrual syndrome (PMS). This disorder is characterized by a range of conditions such as headache, low back pain, lack of energy, irritability, bloating, abdominal cramps and others cyclical physical and/or mood symptoms (Campagne, 2007, Freeman, 2003). Menstrual migraines are very common. According to the latest research, the cause may be related to a sudden drop in estrogen levels just before the onset of menses (MacGregor, 2009). Several treatment approaches have been applied, but have shown limited success, as the exact cause and pathophysiology of PMS is still not fully identified (Chou et al., 2005). There is currently no effective treatment of any of these conditions offered by conventional medicine. The approach to maintaining menstrual migraines and PMT is generally estrogen regulation via oral contraceptives although in many cases this may actually worsen the symptoms (MacGregor, 2009).

The primary patterns, which are usually manifested are Live Qi and/or Blood Stagnation. It can be accompanied by Liver Yang rising (also causing Gb channel to rise up) and can be caused by Blood, Spleen Qi and Kidney Qi/Yin deficiency. Additionally, there can be symptoms of Heart Qi, Lung Qi and/or Wei Qi deficiency (Maciocia 1998).

According to the latest research, acupuncture can help to balance the whole system curing both menstrual pain and migraines. Anil et al (2012) argues that acupuncture can be considered as an effective treatment modality to treat premenstrual syndrome.

Habek et al (2002) proves that  the success rate of acupuncture in treating PMS symptoms was 77.8%, whereas it was 5.9%. in the placebo group. He states that the initial positive results of PMS symptoms with a holistic approach are encouraging and acupuncture should be suggested to the patients as a method of treatment.

In Helianthus Clinic we would also recommend the patient to seek for psychological support: emotional release therapy in order to develop the working strategies to maintain a healthy emotional state thus sustaining and supporting the steady results of the acupuncture treatment.

This site uses Akismet to reduce spam. Learn how your comment data is processed.

PURCHASE A COMPLETE PRACTICAL MANUAL FOR THE LOCAL BALANCE METHOD 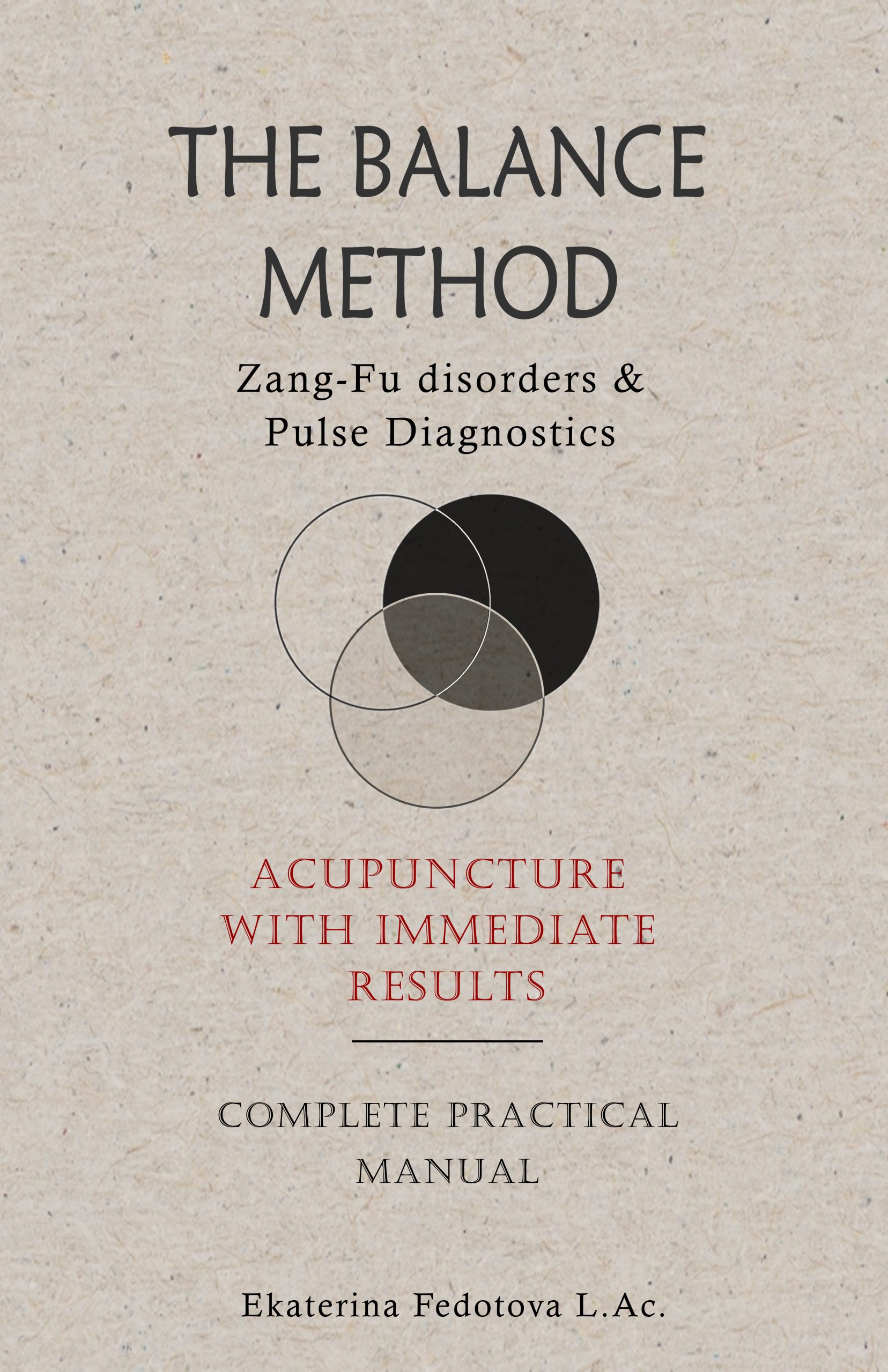 PURCHASE A COMPLETE PRACTICAL MANUAL FOR THE GLOBAL BALANCE METHOD

Write a review on Google

It was a pleasure to be of service to you! We hope you enjoyed your experience and would love your feedback. Click here to write a Google Review!